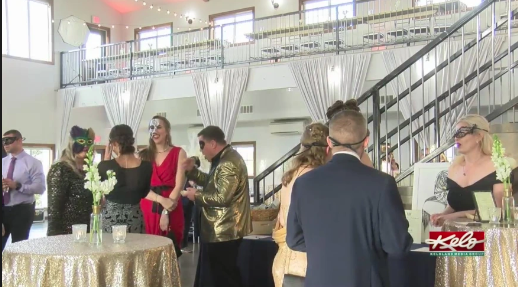 Fundraisers for nonprofits don’t always fit the pattern of what took place on Friday night west of Sioux Falls.

The fundraiser for Sioux Falls nonprofit Call to Freedom, which helps victims of human trafficking as well as sexual exploitation, began as a project for college for 18-year-old Abigail Elliott of Brandon. There is a reason the event was a masquerade ball.

“I chose masquerade because human trafficking is such a hidden crime,” Elliott said. “Victims are often right in front of you, yet rarely are seen, and that’s why I chose masquerade for this event for Call to Freedom.”

If you'd like to learn more about volunteering for Call to Freedom, fill out the form below and a member of our staff will be in touch with you about next steps.

For questions or inquiries please email us at [email protected].

We are a 501(c)3 nonprofit which is fully funded by the generosity of people like you. With your support we can provide victims and survivors of human trafficking with the help they need.